Our Board of Trustees

Rick McCourt was appointed to the position of Trustee by the County Commission on 5/5/20. His term of office expires in May, 2022. He is a graduate of the US Military Academy at West Point. He commissioned as a Field Artillery officer and later attended Rotor Wing training. After his service, he worked a several management positions while living in California, ending as the Safety Director for a heavy civil construction company. He and his wife moved to Gallatin River Ranch in January 2019.

Wendy Ward was elected to a three-year term that will expire in May, 2023. She works professionally as a bookkeeper. She has a long-standing knowledge about the Fire District and has worked as its bookkeeper since 2018. 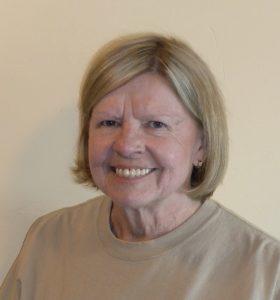 Sue Piechowski was first elected to the Board of Trustees in May, 2014, and was re-elected in 2017. She served as Chair between the fall of 2016 and May 2019 when she became Treasurer. She is a retired physician, board certified in Internal Medicine, with years of leadership experience while practicing as an internist and hospitalist in Green Bay, Wisconsin. 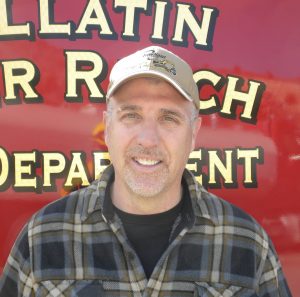 Spencer Millimen was appointed to the Board of Trustees in January, 2017. On 5/2/2017 he was elected to complete the term to which he was appointed to, which expires in 2020. He was elected to Chair the Board in May, 2019. He became a reserve volunteer in March, 2018 and is the Reserve Volunteer Supervisor. He retired from his position as a detective with the Columbus, Ohio, police department in 2015. 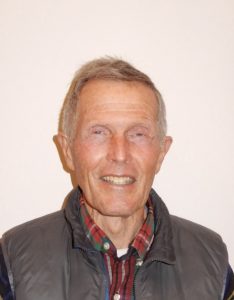 Dr. Anderson was appointed to the Board of Trustees in September, 2018. He was ratified to serve the remainder of a term that will end on 5/3/2022. He was elected Vice Chair in May 2019 and will continue in that role during FY 2021. Dr. Anderson is a long-time resident of  the Gallatin River Ranch Rural Fire District. He is a retired veterinarian.

The Board of Trustees is elected by the voters of the fire district to represent those voters and supervise the management of the Gallatin River Ranch Fire Department. The trustees meet on the third Tuesday of each month to review monthly financials and reports and to monitor progress of projects underway in the department. The Fire Chief, Executive Assistant, and Supervisors report to the Board of Trustees. The Board establishes district policies and reviews department policies and procedures as needed. The Board establishes the yearly budget and handles the fiscal affairs of the department.